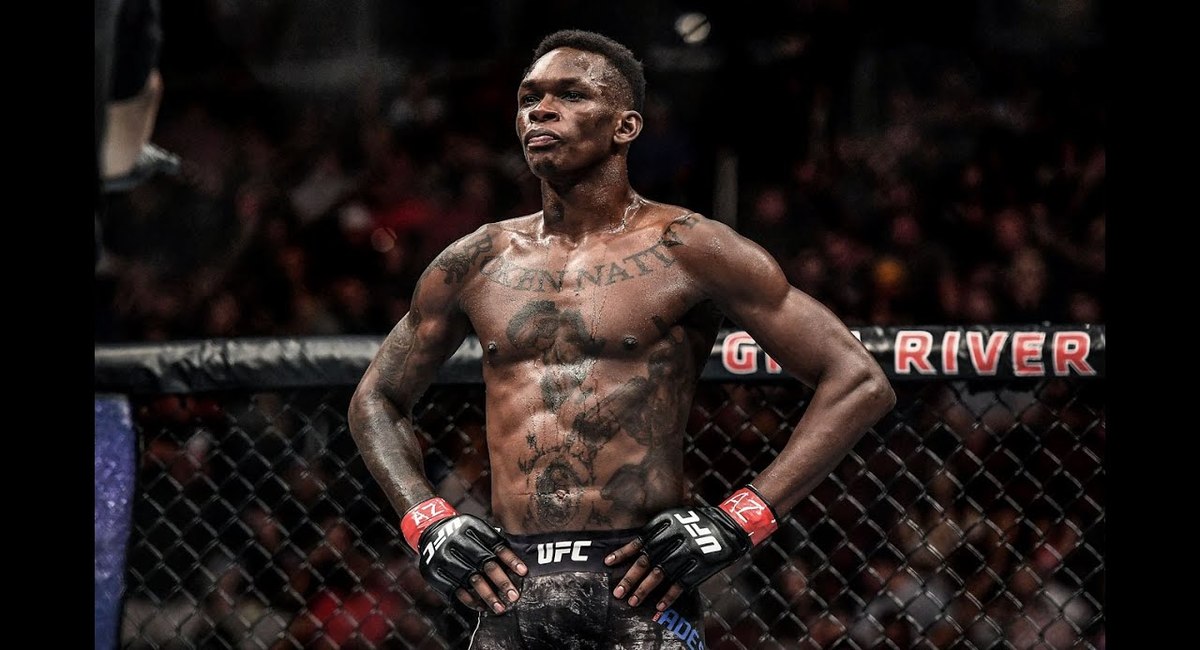 Within minutes after Israel Adesanya’s easy but boring win over Jared Cannonier at UFC 276, online sportsbook BetOnline almost immediately went live with the opening odds for a possible matchup between the Last Stylebender and Alex Pereira.

According to the said betting site, Adesanya is the -180 favorite to win a potential title defense against the Brazilian. Pereira meanwhile, opened as the +150 betting underdog to beat the champion, again:

Adesanya has lost only once in his MMA career, and that was when he moved up to light heavyweight to challenge Jan Blachowicz for the 205-pound UFC belt. However, when he was still a professional kickboxer at the GLORY promotion, Izzy lost twice, with both losses coming at the hands of Pereira.

Izzy Has Alex Pereira on his Radar

Israel Adesanya has former kickboxing foe Alex Pereira on his radar if both win at #UFC276.

During the pre-UFC 276 press conference, Adesanya hinted about his desire to fight his kickboxing conqueror after taking care of business against Cannonier on Saturday night. Well, Izzy cashed as the -650 betting favorite at UFC 276, defeating Cannonier in a wide, easy, but underwhelming main event. Adesanya was never in trouble throughout the bout but neither did he seriously hurt Cannonier in a 25-minute striking bout.

Adesanya dazzled the full-house T-Mobile Arena with another epic walkout. With WWE owner Vince McMahon, his daughter Stephanie and her husband Triple-H at cageside, the Last Sylebender walked out to the music of WWE legend “The Undertaker” while carrying an urn. But that was as good as the main event would get.

The champion outstruck his challenger 153-141 in total strikes landed and 116-90 in total significant strikes over five rounds to retain his belt via unanimous decision. There were no ‘wow’ moments in the bout but it was clear that Adesanya won the point-striking battle and Cannonier did nothing to take away the belt. With Cannonier now in the rear view mirror, a familiar foe could be next for the champ.

Alex Pereira entered the Octagon on Saturday night as the slight +102 betting underdog against Sean Strickland, who closed at -122 at the BetOnline App. Strickland entered the bout having won six consecutive fights and without a loss since 2018. Meanwhile, Pereira faced Strickland with a 2-0 UFC record and 5-1 overall.

Many expressed their surprise when oddsmakers has Strickland only as a slight favorite against an inexperienced ( in MMA ) and older fighter in Pereira. A handful even felt Pereira was too one-dimensional to beat Strickland or any top-level middleweight in the UFC. All Strickland had to do was avoid Pereira’s signature short left hook to win the fight. But either Strickland is so stupid or Pereira is really that dangerously good because that punch put Strickland to sleep.

Of course, Pereira used his post-fight Octagon interview with Joe Rogan to call out Adesanya. After all, it was Adesanya who talked about him during the pre-event press conference. No question, Pereira moves up in the rankings, perhaps inside the Top 5. But there’s also the chance he fights Adesanya next in what should be an explosive fight between the former GLORY rivals. Pereira has beaten Adesanya twice before, including the only KO loss of Izzy’s combat sports career, but Adesanya says things will be different with four-ounce gloves.

Don’t forget Alex Pereira is the only person to ever KO Israel Adesanya 😤pic.twitter.com/jYCuPl83Vv