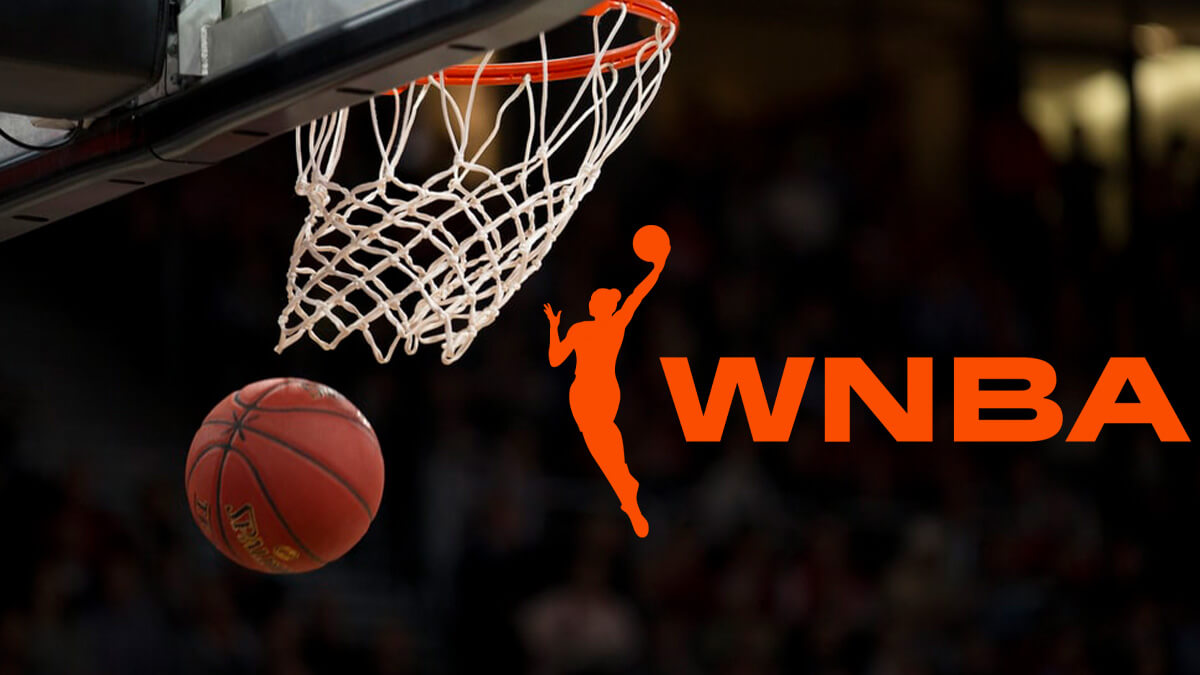 The New York Liberty upset the Las Vegas Aces 116-107 behind a historic triple-double from Sabrina Ionescu.

The Liberty entered the game a +500 Moneyline underdog at the best WNBA betting sites against the Aces but with Ionescu producing one of the best all-around performances in league history, the Liberty pulled off the victory to snap a two-game losing streak.

With Ionescu’s tour de force performance, the Liberty tied the league record with 18 three-pointers made and 35 assists issued. The Liberty and Aces also combined to hit a WNBA record 31 three-pointers on Wednesday night while the teams’ total combined score of 223 is a league record for a game decided in regulation time. New York’s 116 points scored is also the most allowed by the Aces in the history of their franchise.

East Player of the Month for June 2022

The honors keep coming! Congratulations, @sabrina_i20 on being named the Kia WNBA Eastern Conference Player of the Month for June. 🗽 pic.twitter.com/nVD17xIxVu

Wednesday’s record-breaking game is just the latest in a string of highlights for the third-year player. Ionescu was named to her first All-Star selection last month and earlier this month, she was named as the Kia Eastern Conference Player of the Month for June 2022 after averaging 19.5 points, 8.1 rebounds, 7.2 assists, and 1.3 steals per game with shooting splits of .431/.341/.977 in 34 minutes of action per night.

Ionescu’s strong play in June helped the LIberty secure a 7-4 record during the month, to make up for a dismal 1-7 start in the month of May. The team is 1-1 this month and is 9-12 on the season and in 5th place in the Eastern Conference team standings. The Liberty are just one-half game behind the Dallas Wings who are 10-12 and who occupy the final playoff spot in the league.

The Liberty currently has the 5th best odds to win the WNBA championship but at +5000. They have made the playoffs in 15 out of their 24 years in the league and have made four appearances in the finals. However, they have the most appearances in the WNBA Finals without winning a title. In 2020, they pick Ionescu with their first no. 1 overall pick ever. She led them to their first playoff appearance in four seasons last year.