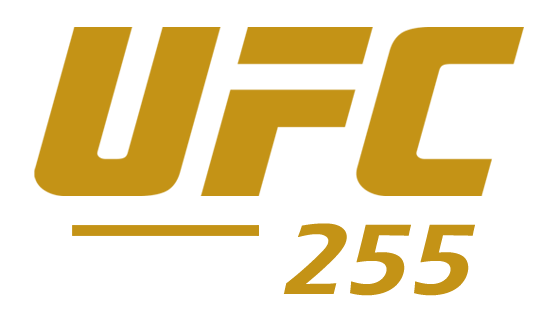 We get excited anytime a fight card has one title fight. But two title fights? Now you’ve got us giddy as all get up. UFC 255 promises to be an exciting card with a lot of action in the flyweight division, including Deiveson Figueiredo vs. Cody Garbrandt for the men’s flyweight championship and a bout between Valentina Shevchenko vs. Jennifer Maia for the woman’s championship.

If you’re wondering how to watch UFC 255, who is on the fight card, or how to bet on UFC 255—you’re in the right spot. Additionally, our experts break down the need to know data on each fight to help you make the best picks. And if that’s not enough, we’ll share our expert picks for each fight in real-time, so you can see exactly how we’re betting UFC 255.

So, now you know who to bet on, but that’s only part of the equation. You also need to know where to find the best UFC 255 betting sites to get into the action! By choosing to wager with the top options, you set yourself up for a safe, secure, and positive experience. Below, we’ve included a list of the best betting sites offering action on mixed martial arts and the UFC.

The Storylines at UFC 255

If you’re looking to bet on UFC 255, you need to know how each bet is going to pay out. Remember, it’s not just about picking winners because the big favorites don’t pay as well as the underdogs. Here’s a look at the current UFC 255 betting odds.

Your options for betting on UFC 255 online aren’t just limited to picking fight winners. Many of the top online sportsbooks offer action across the board with proposition (prop) bets. The most popular options you can expect to see on UFC 255 include method of victory wagers, exact round wins, and over/unders.

Generally, prop bet odds are released fairly close to fight night. When the UFC 255 odds for props are released, we’ll post them for you here.

Betting on the UFC online gets a lot more fun when you’re winning. In order to be a successful bettor, you have to be as educated and informed as possible. Below, our experts have pulled the most critical data you need to know before betting on UFC 255. We look at things like overall record, last fight, notable wins, and where the fighter is fighting out of.

Planning to bet on UFC 255 online? Here are some resources to help you get the most for your money.

Below you’ll find an assortment of UFC betting strategy articles, UFC event predictions, the best real money UFC 255 betting sites, and a variety of other pointers to help you win money betting on UFC 255.